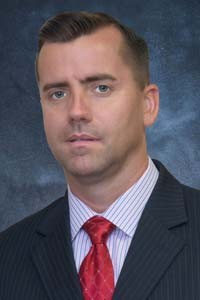 Mr. Gannon has participated in the acquisition and disposition of more than $1.5 billion in investments in twelve major markets. Throughout his career, he has actively sourced, valued, managed and executed over $2 billion in investment sales, debt and joint venture transactions in the Mid-Atlantic region. In co-founding TDG/SILVEROCK in 2015, Mr. Gannon uses his in-depth knowledge of the Mid-Atlantic real estate markets and real estate operations to direct the firm. 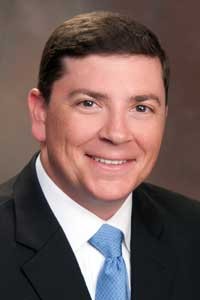 Andrew Shulman has over 20 years of experience in various aspects of commercial real estate, including operations, leasing, sales and construction. He has built mansions in Bethesda and houses in Southern Maryland, managed an office portfolio of 150+ commercial tenants in DC’s Golden Triangle, and negotiated some of Montgomery County’s largest and most complex lease transactions. Mr. Shulman co-founded TDG/SILVEROCK in 2015. A Montgomery County native, he has developed a strong reputation and network in the local real estate, government, political, non-profit and business communities.

Mr. Shulman has represented a variety of landlords and tenants, including Roberts Oxygen Company and Roberts Home Medical, Potomac Disposal Inc., Jewish Council for the Aging of Greater Washington, TA Associates Realty and Federal Realty Investment Trust. He has earned a Top 20 Power Broker Award from CoStar Group and has been recognized numerous times by the Greater Washington Commercial Association of Realtors with the Million Dollar Leasing Award.

In addition to his involvement with numerous industry organizations, Mr. Shulman is past Chairman of the Board of the Greater Bethesda-Chevy Chase Chamber of Commerce, a board member of the Jewish Community Center of Greater Washington, as well as a Regional Director for Revere Bank, a past-Director of the Bethesda-Chevy Chase Rotary Club and past President of Rebuilding Together Montgomery County. 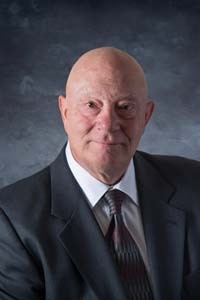 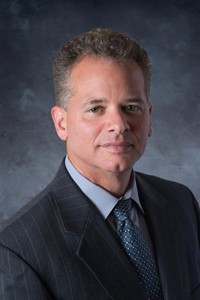 Mr. Einsel graduated first in his class at Fordham University and received a commission as a Second Lieutenant into the United States Army. He is a graduate of New York University School of Law, where he was an Associate Editor of the Law Review.

Upon graduating law school, he was accepted into the U.S. Army’s Honors Program, where he served as Assistant Counsel for Fiscal and International Law in the U.S. Army Corps of Engineers. After completing his service, he joined the law firm of Cadwalader, Wickersham & Taft in New York. Prior to joining The Donaldson Group in early 2003, Mr. Einsel was Vice President in Morgan Stanley’s Structured Credit Products Group in New York. 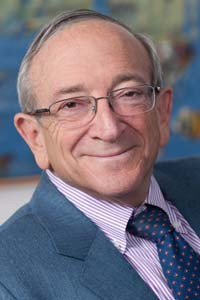 Lawrence Shulman is the founding member of Shulman, Rogers, Gandal, Pordy & Ecker, PA, the largest independent law firm in the Washington, DC suburban area. He received the Maryland State Bar Association’s Real Estate Lawyer of the Year award and the Legal Times’ Leading Lawyers Award.  He is a nationally recognized commercial real estate and leasing specialist, lecturer and a fellow of both the American Bar Foundation and the American College of Real Estate Lawyers (ACREL), serving multiple times as Programs Committee Chair. He has lectured for The Maryland Institute for Continuing Professional Education of Lawyers and the American Bar Association. For 20 years he has co-chaired the Continuing Legal Education’s Advanced Commercial Leasing Institute at the Georgetown University Law Center.  In 2012, he was inducted into the Maryland Chamber Business Hall of Fame.

Mr. Shulman has won numerous local and national awards for his community work in Montgomery County, MD. They include the Rockville Chamber of Commerce Citizen of the Year Award (1996), Leadership Montgomery’s Leader of the Year (1994) and the Volunteer Action Award from the President of the United States (1982).  In 1982, Washingtonian Magazine named him a Washingtonian of the Year.